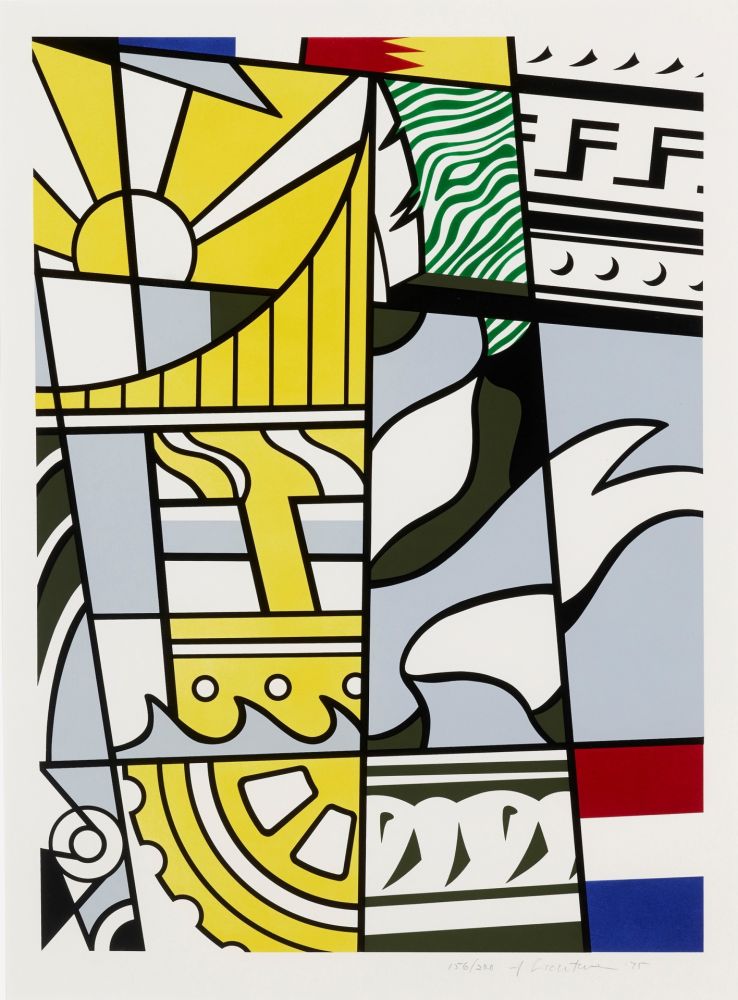 Included in America: The Third Century portfolio, Roy Lichtenstein created Bicentennial as an original color lithograph with screenprint in 1975, conceived to celebrate the 200th anniversary of the founding of America. With proceeds of the initial sale of this edition donated to the American Civil Liberties Union as designated by the artist, this original print is hand-signed, dated and numbered in pencil, measuring 30 ¼ x 18 5/16 in. (76.3 x 56.7 cm), unframed, from the edition of 200 as issued, noted as Corlett 136 in the artist’s catalogue raisonne. 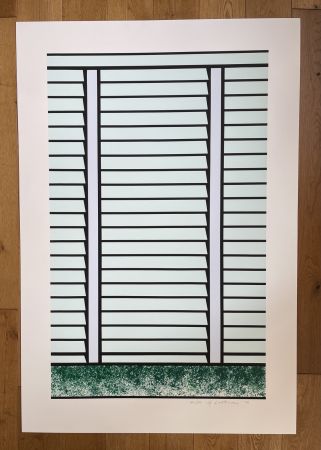 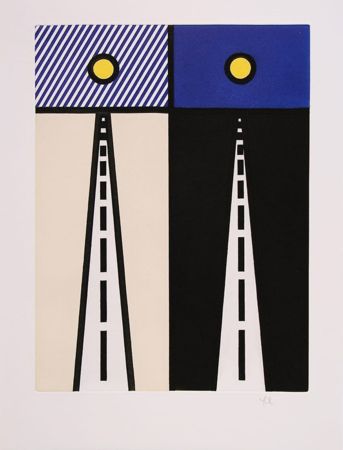 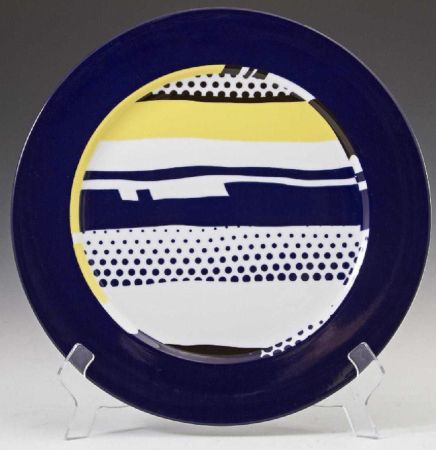 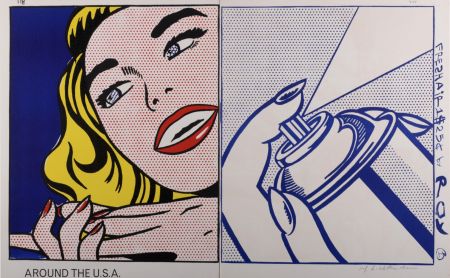 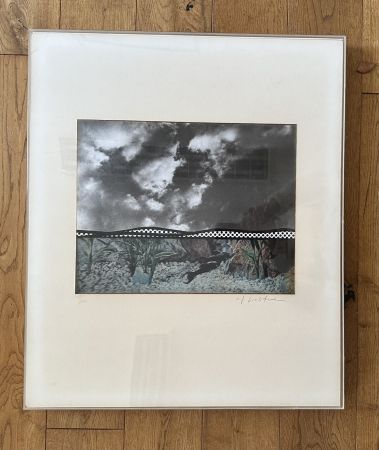 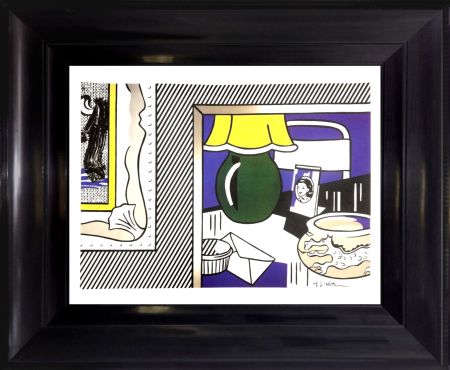 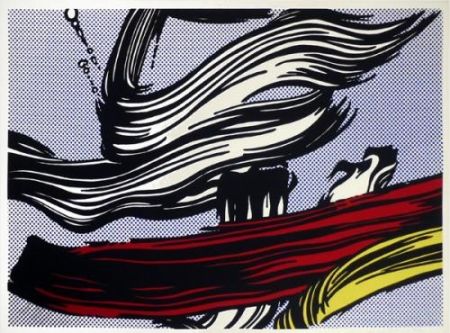 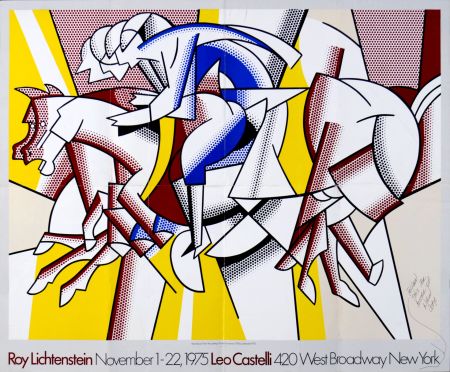