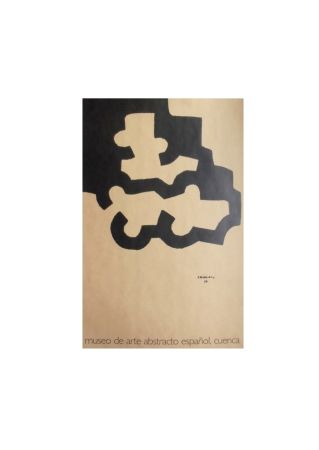 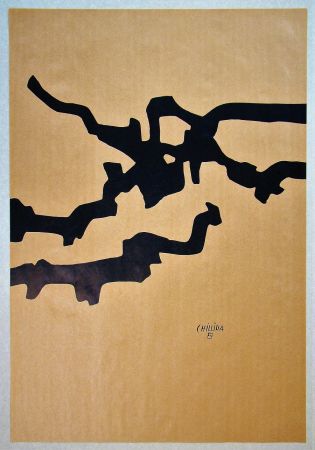 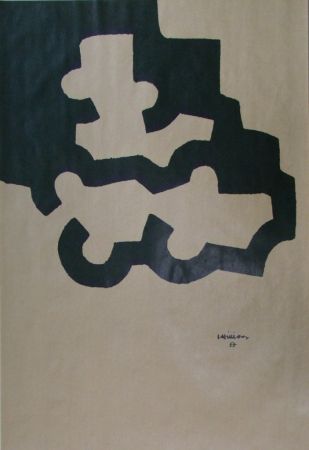 "Eduardo Chillida, catalogue raisonné of the original prints", in 4 volumes, (here the first one reproduced) is the official catalogue for all the prints of Chillida, including the one printed in the illustrated books. Catalogue made by Van der Koelen and published by Chorus in München.