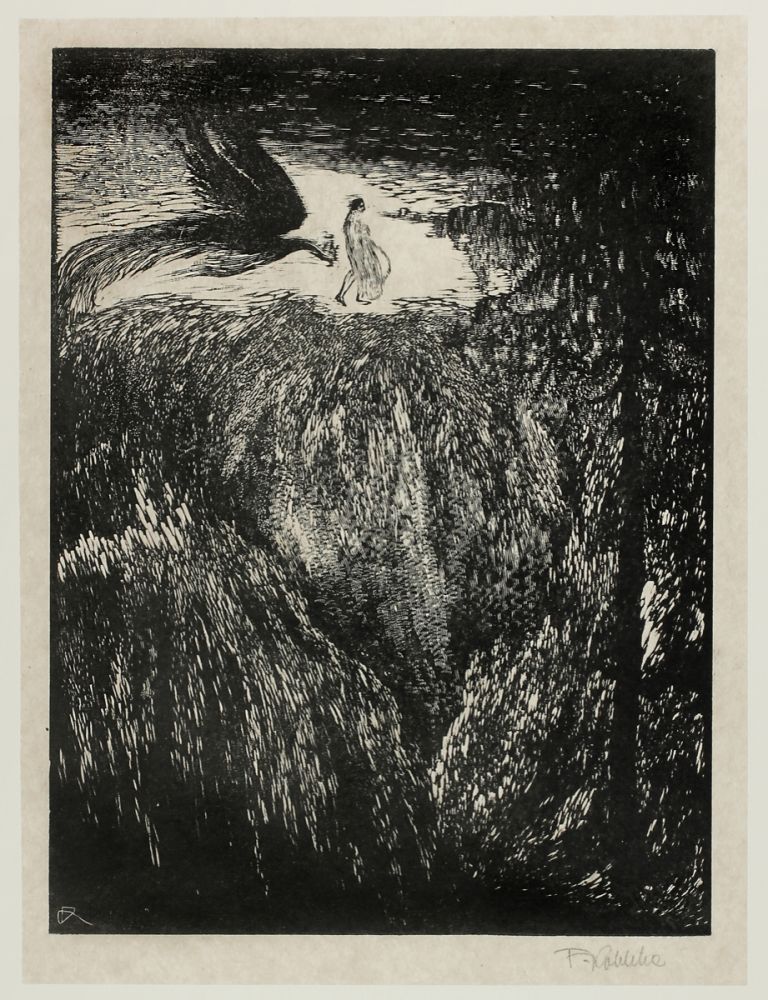 „Kobliha drew from works by writers such as Hlavacek, Macha, Maeterlinck, Nerval, Poe and Prochazka as a source of inspiration, rather than texts to be illustrated. Kobliha became the first chairman of Sursum, a group of artists and writers known as the second symbolist generation for their interest in religion and the occult.“ (British Museum) 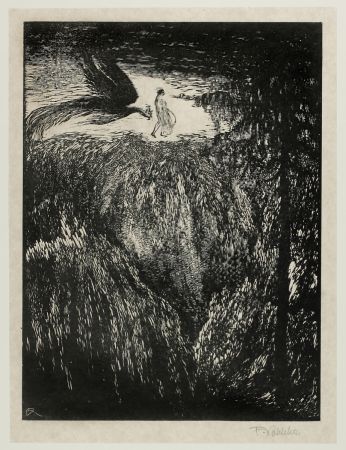