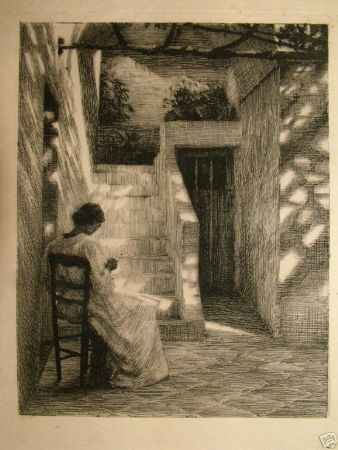 Etching in black/white. Unsigned as were normally Ilsted's early etchings. The artist had his etchings printed according to demand, and as this was his most popular etching, the edition is probaly 100-300 copies.
The image depicts his wife on their honeymoon to Anacapri at the island of Capri. The memory of her sititng under the wineleaves stayed alive in his memory, and 30 years later he executed a colour-mezzotint with the same motive, although he made some important alterations.
A CATALOGUE RAISONNÈ on the graphic work by Ilsted is under preparation. We are seeking information on his etchings and mezzotints 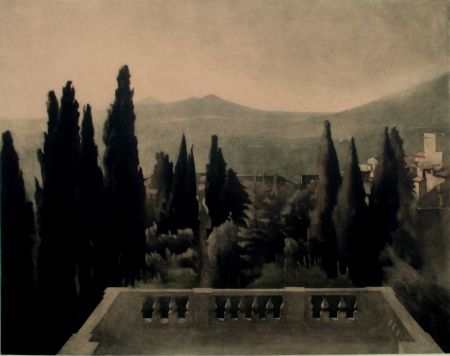 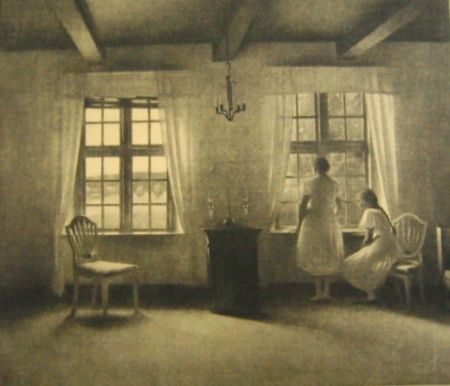 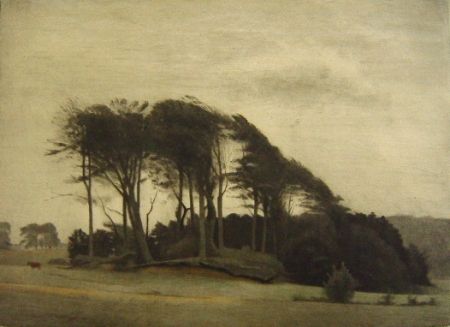 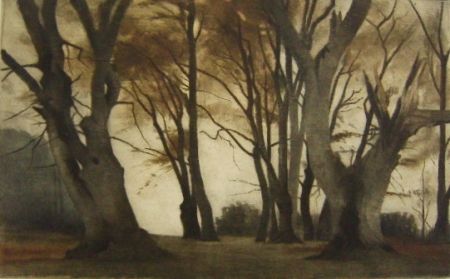 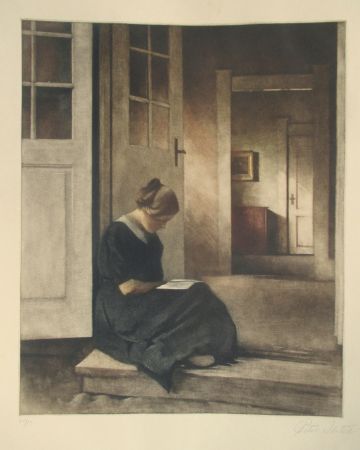 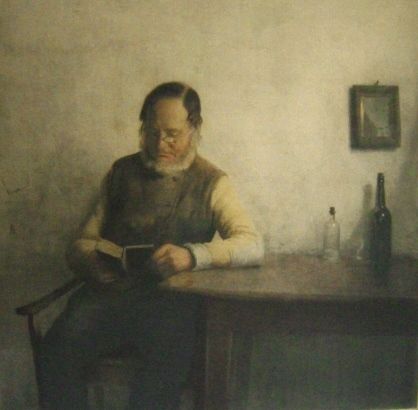 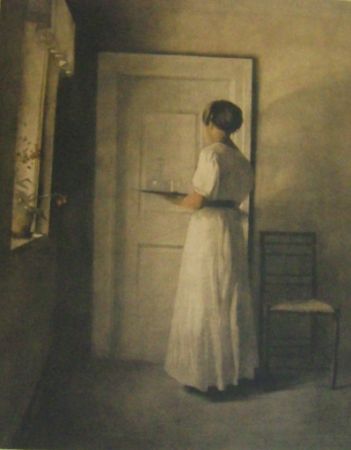 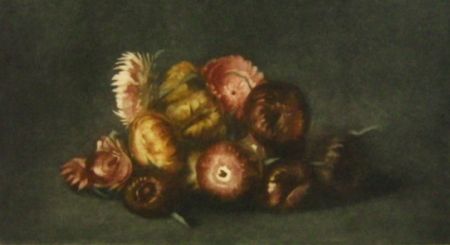