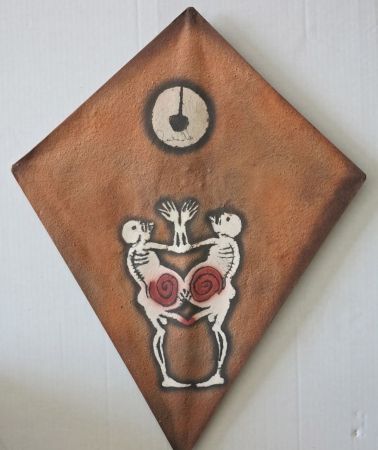 This is one of the hand made kites, that was created by Toledo between 2007 and 2011, as a charity project for the local library, and other Oaxacan projects. It is signed by Toledo on the front. He created most of these kites, with his workshop. A very small number were painted by his hand. This is one of them. It was acquired directly from the artist's studio, within the last few years, by an associate of our gallery, and has outstanding provenance. Toledo represented that he painted only a very small number by his own hand, and those are the only ones he was willing to sign on the front. So, this work represents an original work by Toledo, at a fraction of the cost of a comparably sized painting. 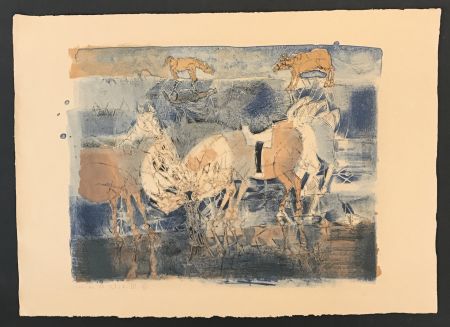 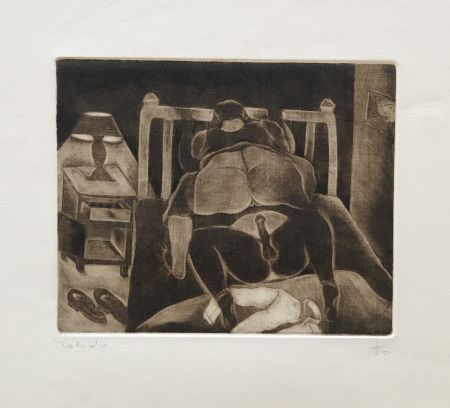 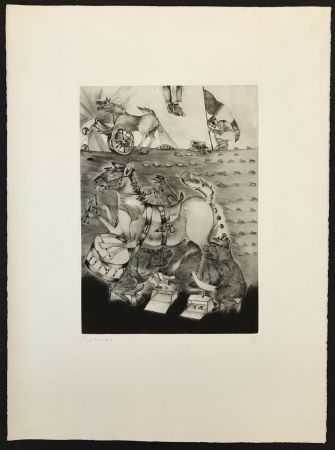 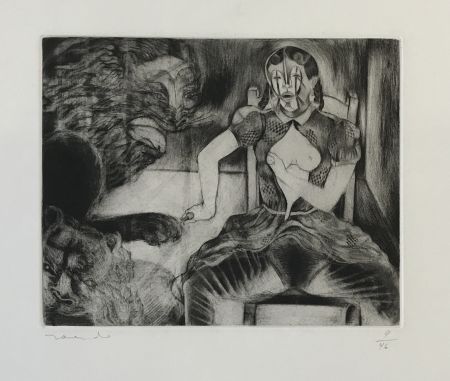 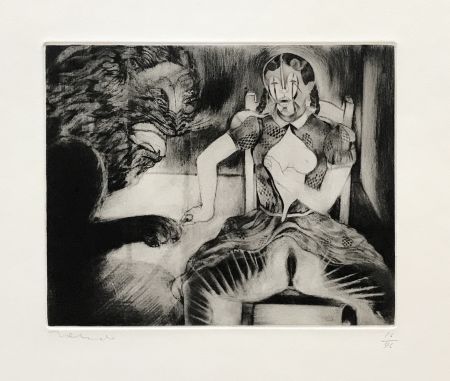 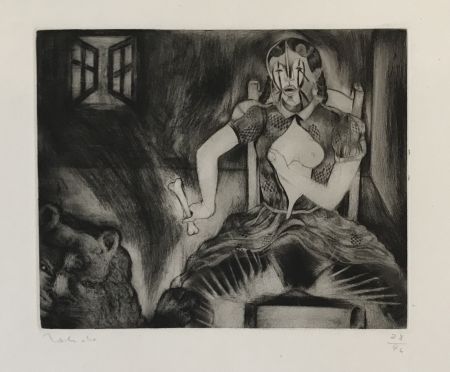 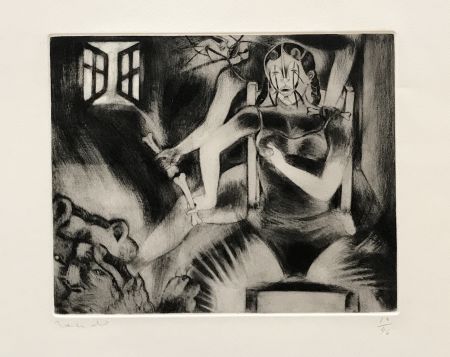 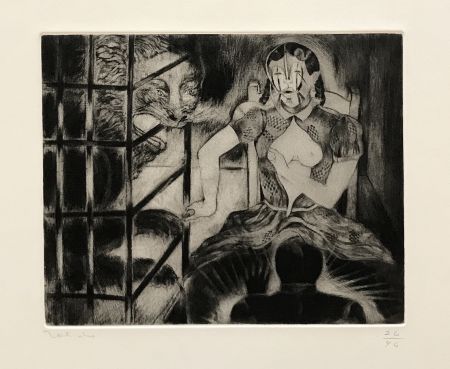 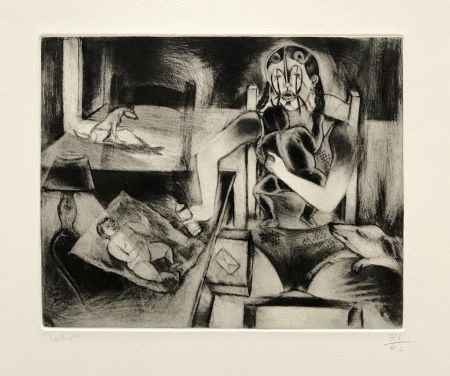 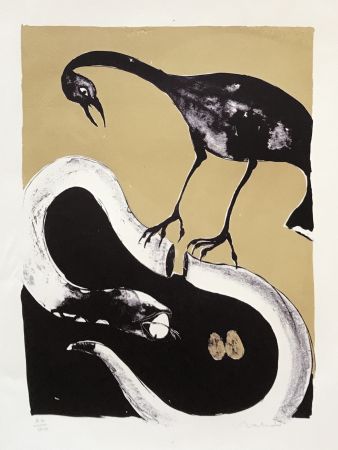 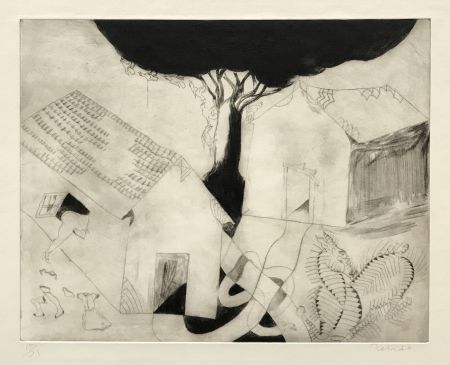