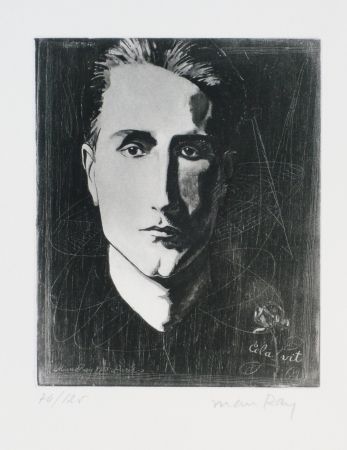 Original etching with aquatint in black ink reworked from a mixed media 1923 print. 1971. Signed in pencil. Numbered in pencil from the edition of 125 (there were also 36 proof impressions). Plate created and printed at the studio of Georges Visat, Paris 1971. Issued in the album: Monument à Christophe Colomb et à Marcel Duchamp, Paris 1971.

This very striking 'Portrait of Marcel Duchamp' was reworked by Man Ray in Georges Visat's studio in Paris in 1971 from a mixed media print that he had made in 1923. He basis of the original print was a photograph of Duchamp with the background hand retouched on the surface of the negative with scraper-work to create the background geometric pattern and the inscriptions etc. For the 1971 version Man Ray used an example of the original 'rayograph' and then had it transferred to a photosensitised copperplate. The plate was then reworked directly with etching and aquatint.

Duchamp and Man Ray worked very closely together during the Dada period in the early 1920's. They had become friends in about 1915 and they were to remain close until the end of their lives. During the 1920's, together with their colleague Francis Picabia, they instigated all the most important Parisian Dada productions, both in the literary and the artistic fields. 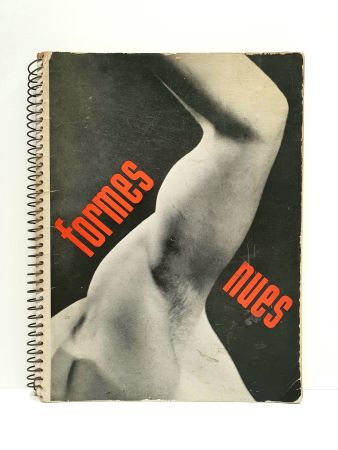 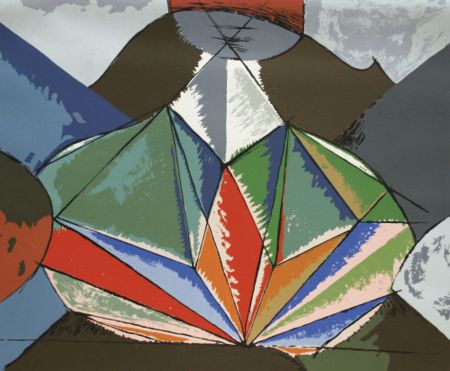 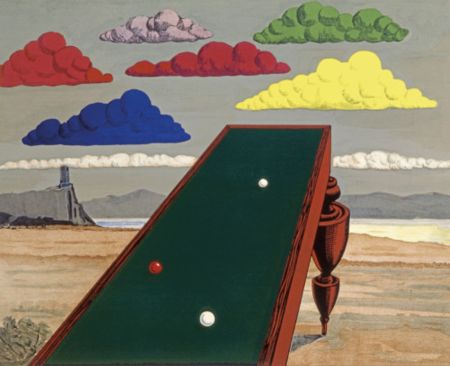 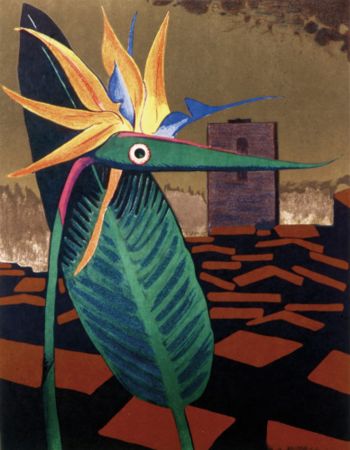 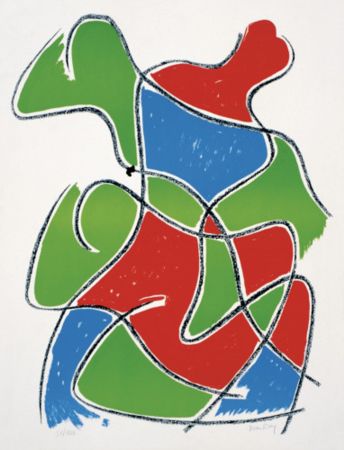 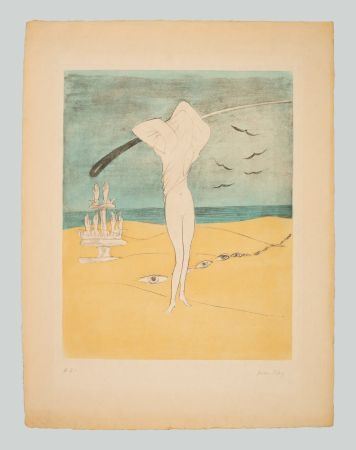 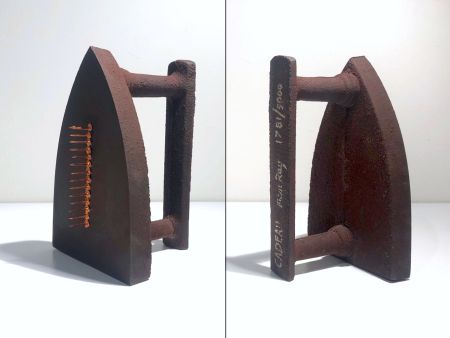 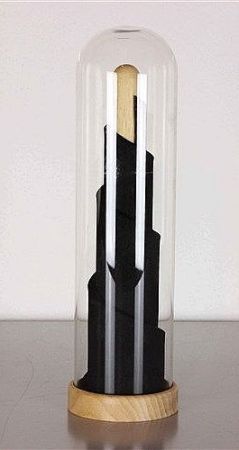