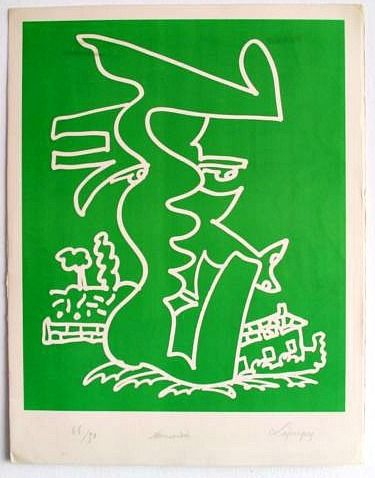 Charles Lapicque: French painter and printmaker, Charles elf-taught artist Charles Lapiccque (1898-1988) is best known for his innovative and revolutionary printmaking techniques. Although Lapicque was an engineer by trade, his love and dedication to art lead him to finally dedicate his entire time to his art in 1943. Soon after that, the artist exhibited in numerous shows and won many awards including the “Prix the Raoul Dufy” of the Venice Biennale in 1953 and the “Grand Prix National de Peinture” in 1979. 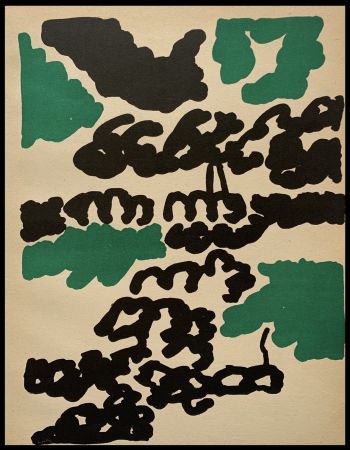 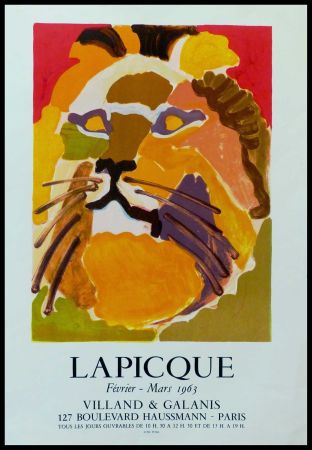 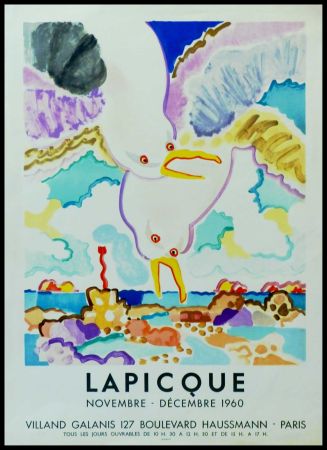 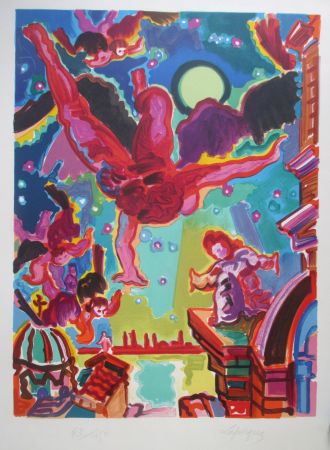 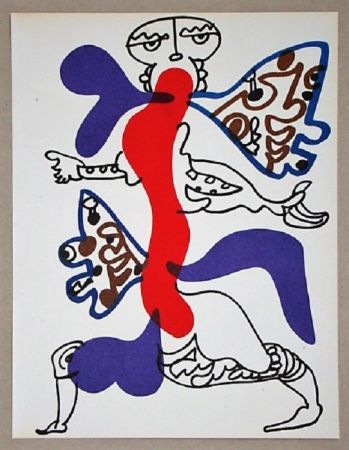 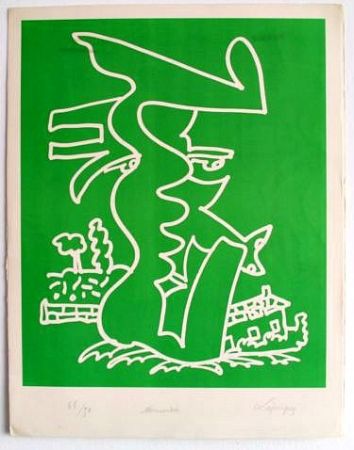 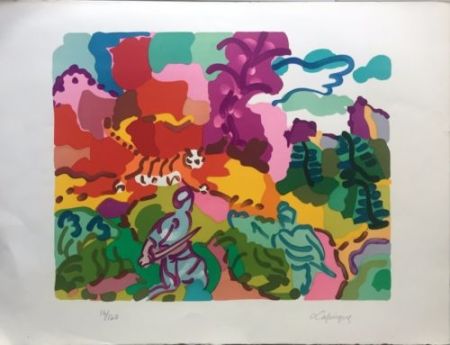 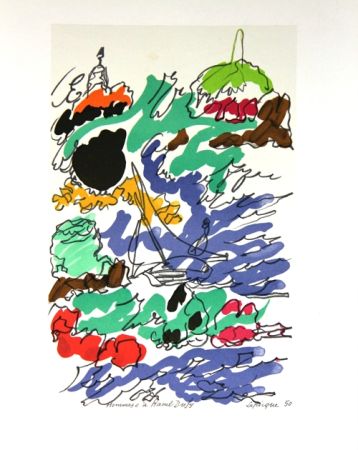 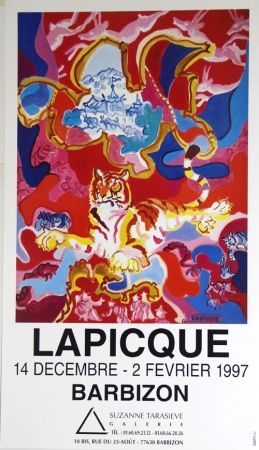