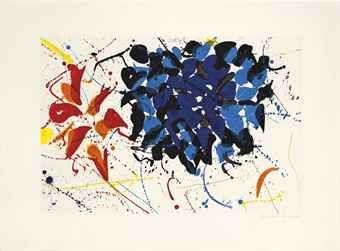 In the last eight years of his life Francis was surrounded by life and death. In 1986 his wife became pregnant with his fourth child and in 1988, two of Francis’ close friends died: his mentor and analyst, Dr. James Kirsch, the noted authority on Jung and Ed Janss, a long-time patron and collector of his art. In 1989 he learned that he had prostate cancer. According to William C. Agee the resulting works are of a physical and expressive magnitude like no others in the history of modern art.
Again, Francis seems to be exploring the color blue, as he did throughout his career, particularly through his series Blue Balls. For Francis the color blue evokes the sky and infinity, as it did for Giotto, Kandinsky and Yves Klein. 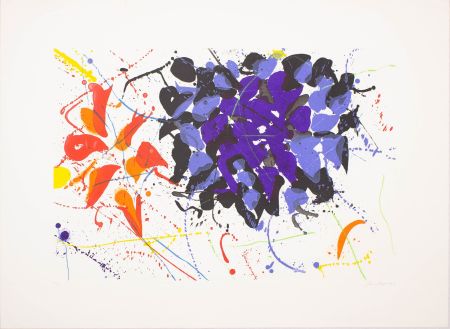 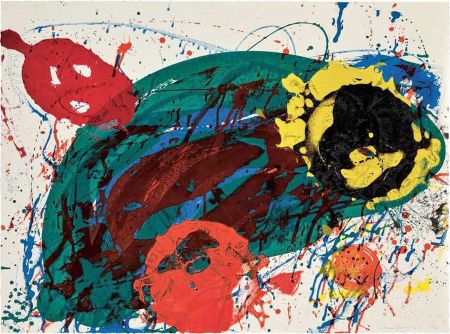 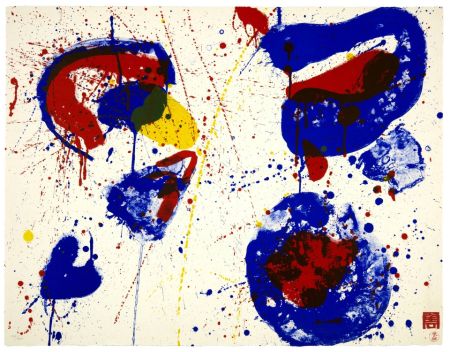 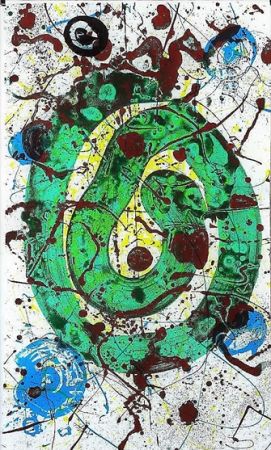 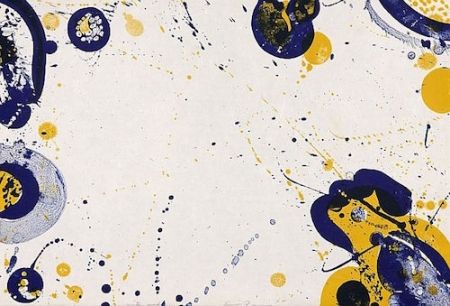 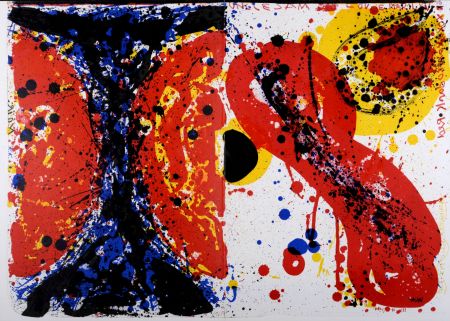 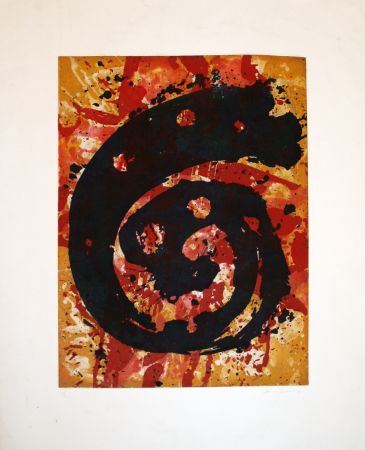 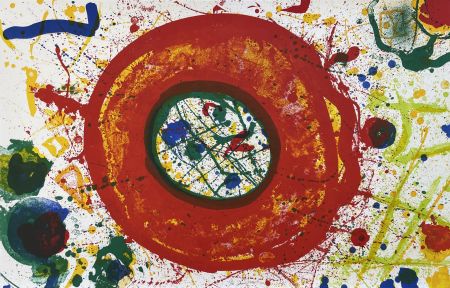 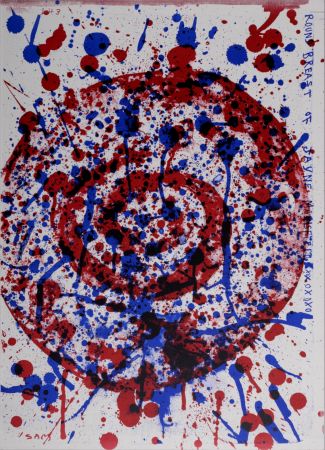