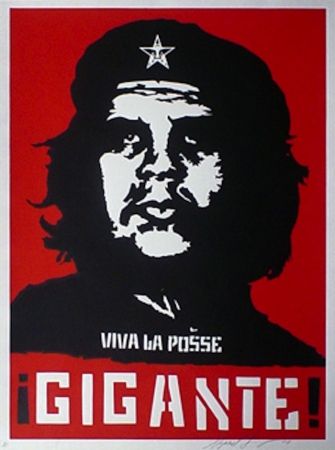 This piece is pencil signed and numbered.

This is a very rare edition of only 10 pieces made, all artist proofs.

The Che Guevara photo, taken by Alberto Korda in 1960, is probably the most clichéd image of rebellion worldwide. I stole it not so much to endorse what Che was about or what he did, but to demonstrate that symbols become easy to manipulate after they have a life beyond their real history. I see lots of kids with Che t-shirts who probably know nothing about him besides his rebel status. I tried to capture some of the essence of the original Che photograph, but it’s clearly not Che’s face – it’s Andre the Giant’s face. After this picture sat in the window of a San Diego art gallery for three months, a clerk across the street pointed at my Andre icon face t-shirt and exclaimed, “Che Guevara! I too am a fan of Che Guevara.” It just shows how people’s memory can be reconditioned through imagery. 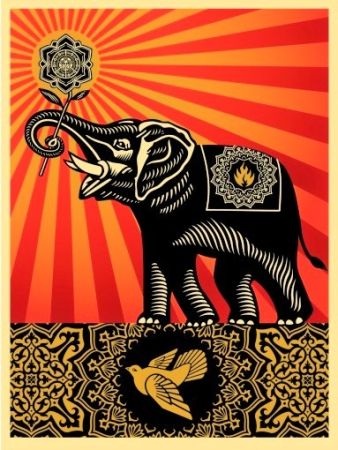 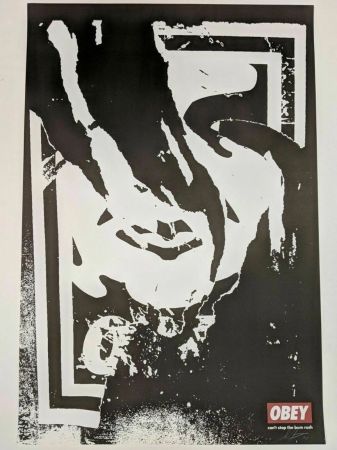 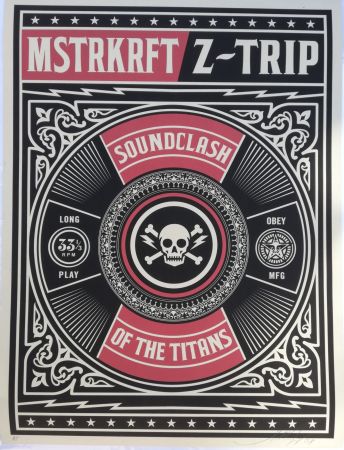 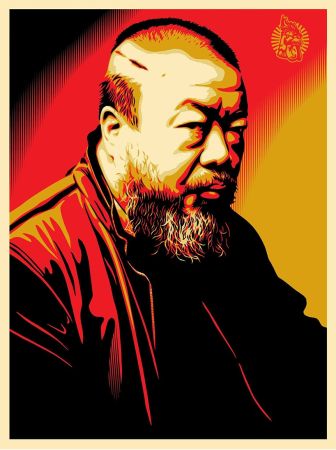 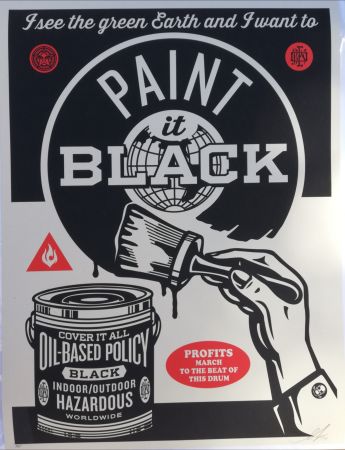 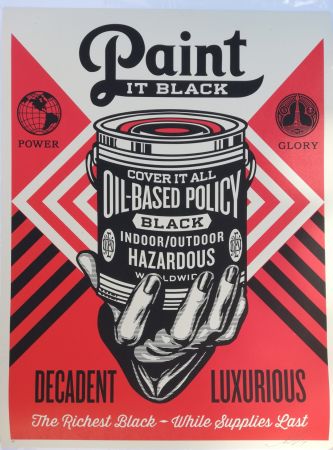 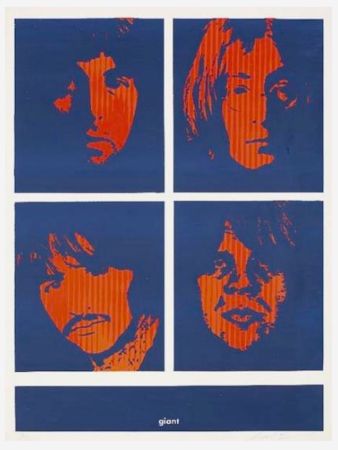 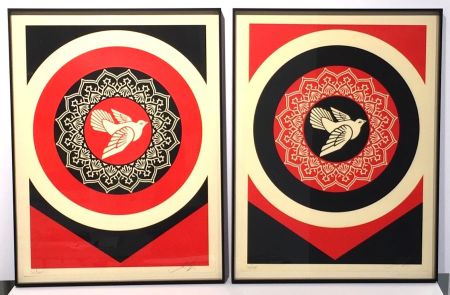 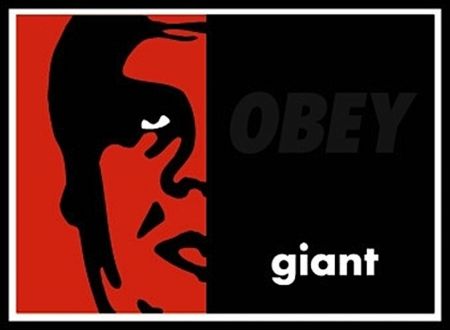 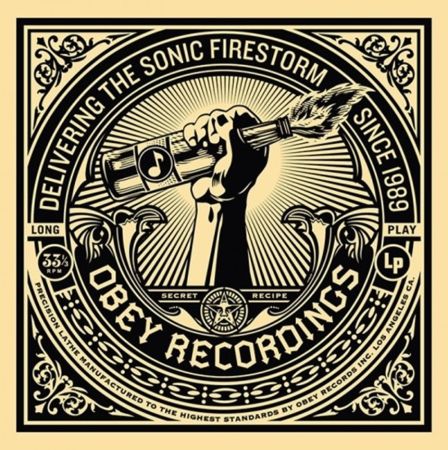 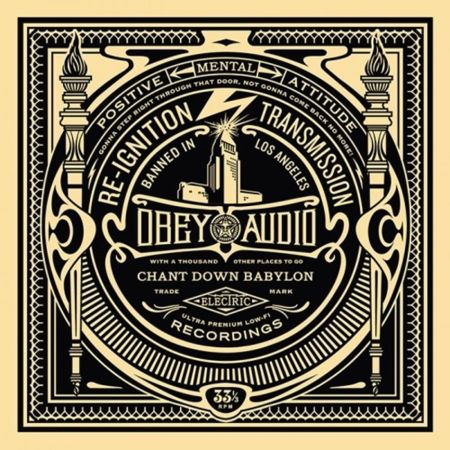